When people are feeling anxious or nervous, one of the
most common pieces of advice they get is to take a deep
breath. But what if taking a deep breath is impossible? 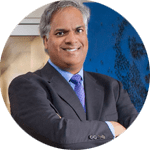 A true scientist with a reputation for compassionate care. Trust Dr. Sinha's double board certification and deep training to solve your sinus issues quickly. A nationally recognized ENT specialist that listens and understands.

The Sinus Institute Of Atlanta
Our facility combines the most state of the art technology with a team of specialists recognized nationally as sinus experts. Solve your sinus issues fast.

Millions of people report having difficulty taking a deep breath or feeling as if they are constantly short of breath. Figuring out what’s behind a person’s breathing problems is the first step towards figuring out how to treat the issue.

Looking for the best snoring doctor in Atlanta?
Check out our complete guide to stop snoring to learn your options.

Additionally, when a patient falls asleep, if they can’t breathe through their nose, they mouth breathe which causes them to snore. While a minimal amount of snore sounds is considered normal, especially during times of illness, when a person snores severe enough they can tip over into sleep apnea, which can have a substantial impact on a person’s health.

What Tests Are Used to Diagnose Breathing Problems?

Dr. Sinha will perform a physical examination on you. He will ask you questions, including taking a patient history and family health history and perform different tests. In some cases, Dr. Sinha may take an X-ray to see the structures inside your chest, including your heart, lungs, and bones.

A chest X-ray is a good test to diagnosis pneumonia, or he may order a CT scan of your chest, which will look for any problems in your lungs. If you suffer with chronic sinusitis, Dr. Sinha may order a sinus CT scan. This scan will be used to evaluate your sinuses. Once the problem is diagnosed, Dr. Sinha may prescribe effective treatment to help resolve the breathing difficulty.

Can Allergy Tests Determine the Cause of Breathing Problems?

Allergy testing may help Dr. Sinha identify the cause of your breathing problems. Dr. Sinha may use the prick technique. During this test, Dr. Sinha will put a tiny drop of allergen on your skin. Then the doctor makes a puncture with a needle directly in the drop of allergen extract.

If you are allergic to the specific allergen, your body will react to it by turning red at the site. You may also experience itching and swelling at the site of the allergen placement. Another type of skin test involves Dr. Sinha injecting the allergen extract directly under the skin using a syringe. After testing, Dr. Sinha can evaluate what is triggering your breathing problems. 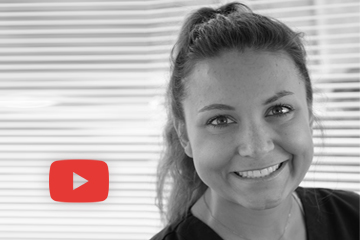 How Are Breathing Problems Treated?

Those substances that cause your breathing problems are known as “triggers.” Avoiding those triggers is the number 1 way to control allergies and asthma. For example, wear a dust mask when performing housework or yardwork. Avoid furry pets, stay indoors during peak pollen seasons, wash linens at least once a week, and change the filter on your air conditioner. Antihistamines help relieve the symptoms of nasal allergies that lead to inflammation and infections. Some over-the-counter medications that may help with sinus problems include:

Pseudoephedrine (Sudafed) is available without prescription, alone or in combination with other medications in multi-symptom cold and sinus remedies. Do not use if you have high blood pressure or a heart condition. Phenylephrine (such as Sudafed PE) is an alternative over-the-counter oral decongestant. If you take products containing oral phenylephrine, check with the pharmacist to be certain there is no interaction with other medications you take.

Oxymetazoline (Afrin, Dristan and others) and phenylephrine (Neo-Synephrine and others) are found in nasal sprays. They are effective and may be less likely to cause the side effects seen with pseudoephedrine. However, using a nasal decongestant for more than three days can cause worse symptoms when you stop the medication. This is called the rebound effect.

If you have chronic sinusitis, avoid cigarette smoking and exposure to secondhand smoke. You also should avoid spending long periods of time outdoors when there are high levels of airborne allergens or pollutants. Indoors, using air conditioners and humidifiers can sometimes help prevent symptoms of chronic sinusitis. If you have allergies, you can help to prevent episodes of sinusitis by identifying and avoiding triggers and by taking appropriate medications as directed.

"Awesome sinus facility in Atlanta. Known for fast and effective treatment. Deep experience in all issues of the sinus: breathing, allergy and other complications. Best team in Atlanta."

An accurate diagnosis is important before you can treat and prevent breathing problems. Each person is different, and the specific medication and treatment program that works for a family member or friend may not be the correct one for your problem. In fact, it is difficult to really understand your respiratory problem without a clear and thorough understanding of how breathing works. Prevention and treatment measures can dramatically help relieve and possibly end the breathing problems you experience.

"Awesome sinus facility in Atlanta. Known for fast and effective treatment. Deep experience in all issues of the sinus: breathing, allergy and other complications. Best team in Atlanta." 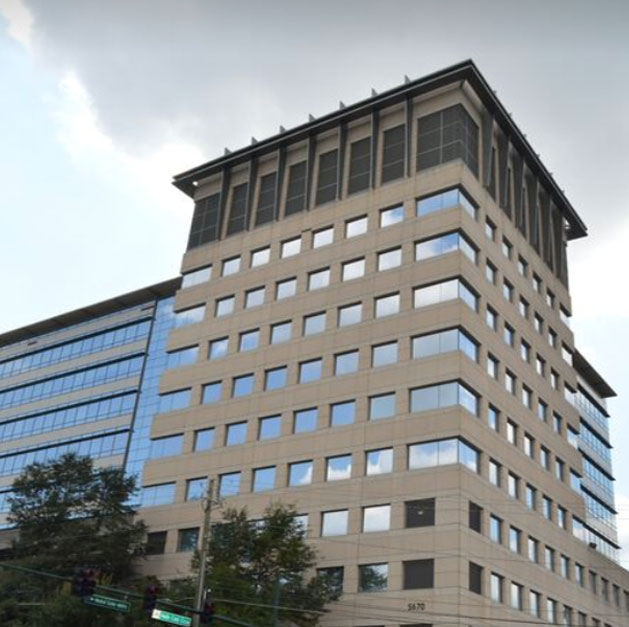